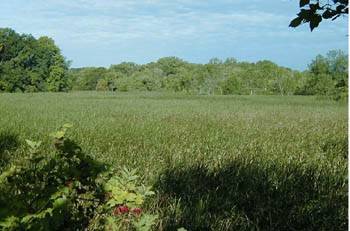 Situated just north of the Indiana state line, the bucolic village of Edwardsburg was first called Beardsley's Prairie, after settler Ezra Beardsley. In 1828 Thomas H. Edwards, the county's first merchant, postmaster and township clerk, founded and named the village. Platted by Alexander H. Edwards in 1831, the town's name was changed to Edwardsburg in 1845 and incorporated as a village in 1911.

Edwardsburg was the location of several important historical events. Local Indian tribes held councils of war and peace within a stone's throw of the place where a survey party established a base line for the survey of Southwestern Michigan land.  Cass County's first court session and the first Board of Supervisors' meeting were held in this village, and Ontwa Township was named for an Indian girl employed by Thomas H. Edwards. 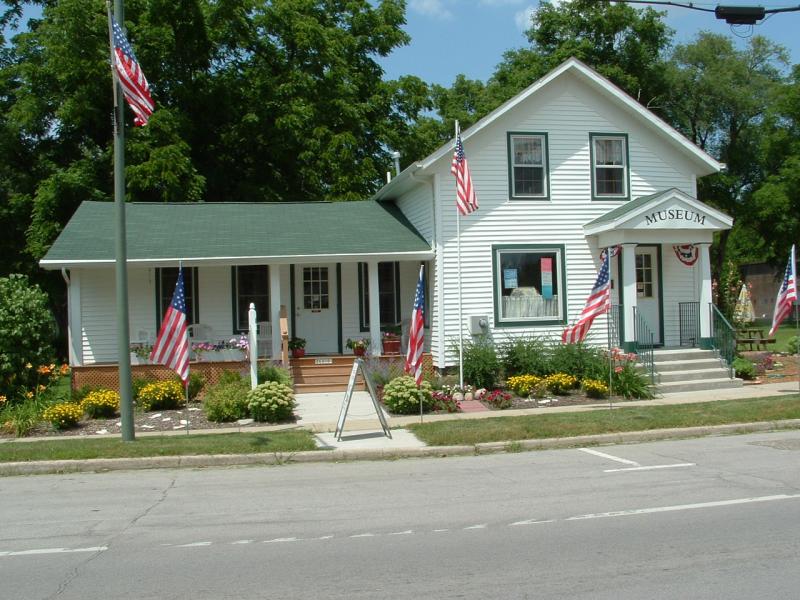 Rail commerce was essential to local community growth, so it's no surprise that Edwardsburg's expansion suffered in the 1850s when the Michigan Southern Railway went to Elkhart, Indiana and the Michigan Central to Niles.  In the 1870s the Peninsular Railroad (now the Grand Trunk) was constructed through the village.

The Edwardsburg Museum is partially lodged in the boarding house connected to the Sherman Hotel.  A replica of the hotel was reconstructed in 2006 to expand the Museum, which features special displays and programs on a monthly basis May through November.

The Barn Swallow Theatre has been staging community theater productions since 1985. Named for the historic barn that housed the company until its tragic loss by fire in 2004, the Barn Swallow recently moved to a new, permanent home in the former Methodist Church.

If you love the great outdoors, your visit to Edwardsburg won't be complete without a visit to Lunker's. One of the largest fishing, hunting and outdoor stores in the country, Lunker's has been recognized by outdoor enthusiasts around the world, After shopping, grab a bite at Angler's Inn, which offers a unique northern woods experience alongside its famous burgers and locally-caught specialities.